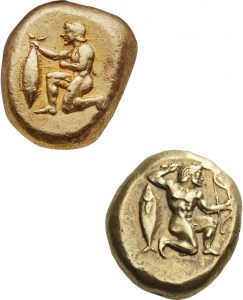 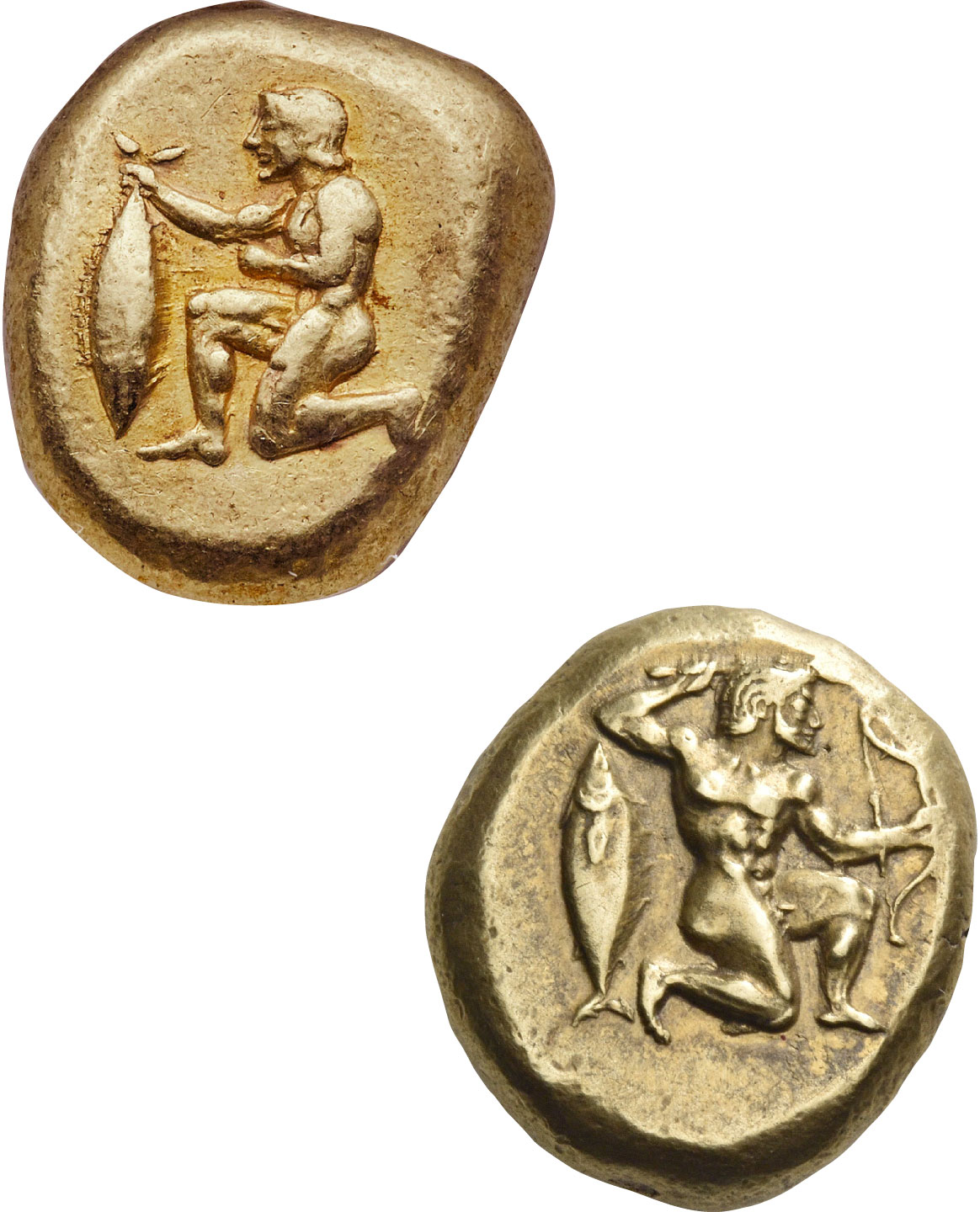 The tuna fish is called thynnos or thynnus in ancient sources. Tuna
fish are one of the largest of the migratory marine species and set off
from the Mediterranean in schools to the Black Sea via the Aegean Sea
and the Marmara Sea (anabasis means fish migrating from below to
above in Greek). They return again following the same route (katabasis
means fish migrating from above to below in Greek). Since tuna are
a carnivorous fish, they eat small fish such as sardines, bonito and
bluefish, which they follow. The migration period of tuna fish is
generally between April and September. Tuna are a fast-swimming
and fast-moving fish. Aristotle described how tuna fish mate in
February-March and lay eggs in June-July. According to Pliny the Elder,
most of the tuna spend the summer in the Sea of Marmara (Propontis).


Aristotle along with later writers such as Pliny the Elder, Aelianus and
Athenaios mention an anecdote about the tuna fish. They note that
tuna fish enter the Black Sea by following the right shore because they
could see better with their right eyes, and that the fish followed the
left bank when exiting. Although the route they follow is realistic, the
eyes or eyesight of tuna fish cannot make such a distinction!


According to Pliny the Elder, the bonito fish is named as tuna fish only
after it reaches a certain size. He also claims that tuna and bonito are
the same fish. In fact, these fish are from separate families!

Pliny the Elder recounts that tuna fish followed the boats for a few
hours and for a few miles under the boat. They were not afraid even if
harpoons were thrown at them constantly, and so some people called
them “companion-fish” (Lat. pompilus).