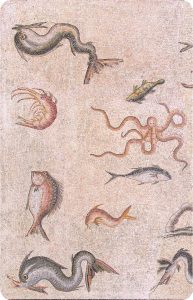 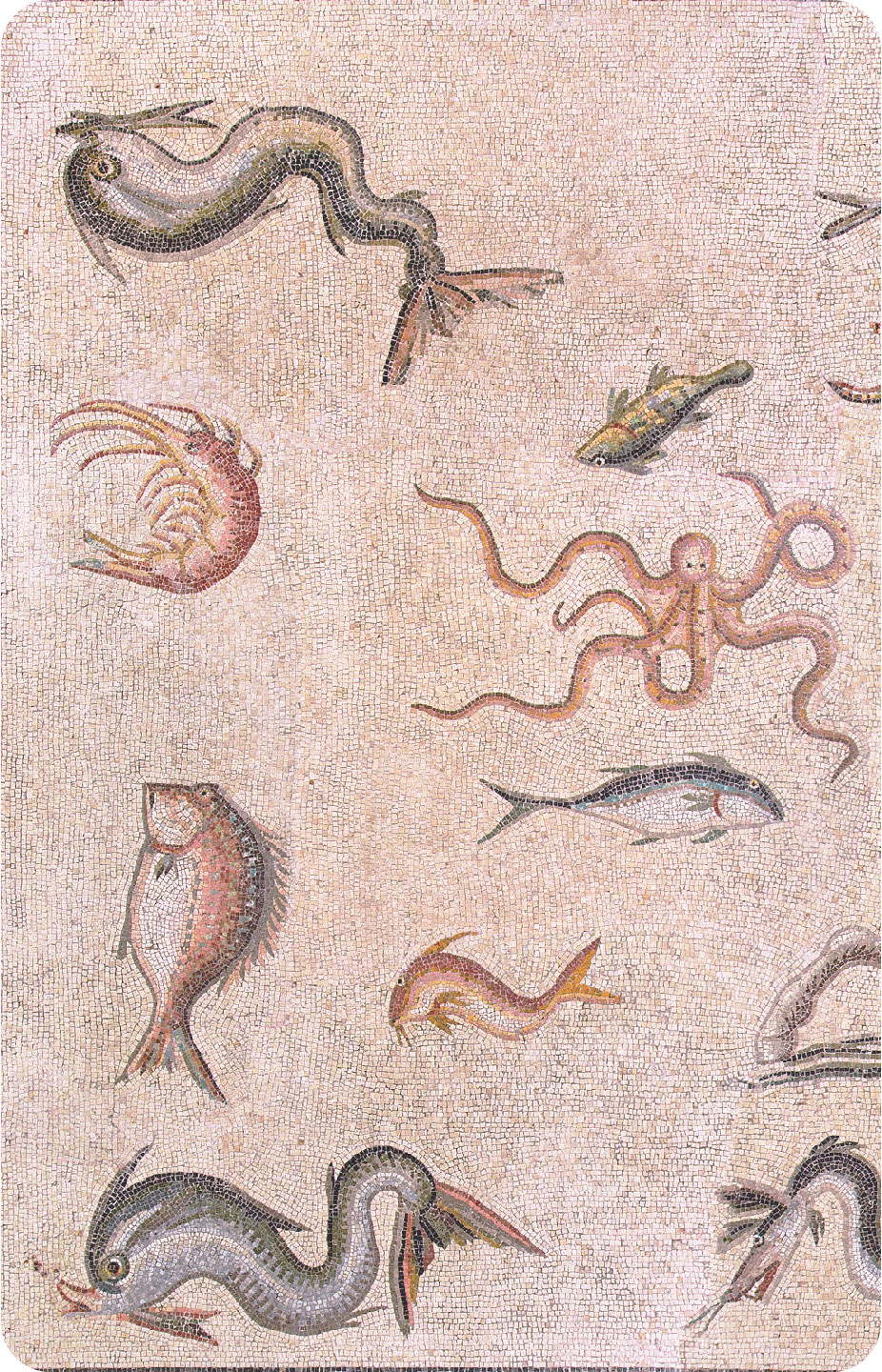 Ancient sources inform us that prophecies in the Lycian region were made by looking at the movements of fish. Pliny the Elder (Gaius Plinius Secundus) says that the inhabitants of the settlements along the river in Limyra would consult the fish by throwing food into the water. If the fish ate the food given to them, their response would be interpreted as positive. However, if they refused to eat the food and flapped their tails, this would mean that their answer was negative. Also, ancient authors state that the inhabitants of the cities of the Xanthos Valley – Sura, Myra, and Kyaneai – made prophecies by looking at the movements of fish.

The role played by fish in a prophecy concerning a city’s founding is seen in the establishment of ancient Ephesos. When Androklos, the legendary founder of Ephesos, consulted the Apollo oracle at Delphi about where he should establish his city, the prophecy told him that the location would be shown by a fish and a boar. After the colonists sailed across the Aegean Sea, they approached the shoreline of western Anatolia in search of a place to establish their city. While they were cooking some fish on fire at mealtime, one jumped out of the pan. A piece of ember stuck to it and caused the surrounding bushes to catch fire. A wild boar, hidden in the bushes, fled the flames. Androklos followed the boar, killed him, and established the city of Ephesos at that spot, in accordance with the prophecy.