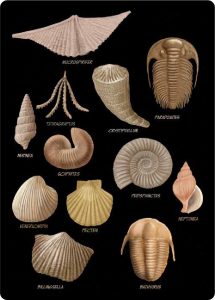 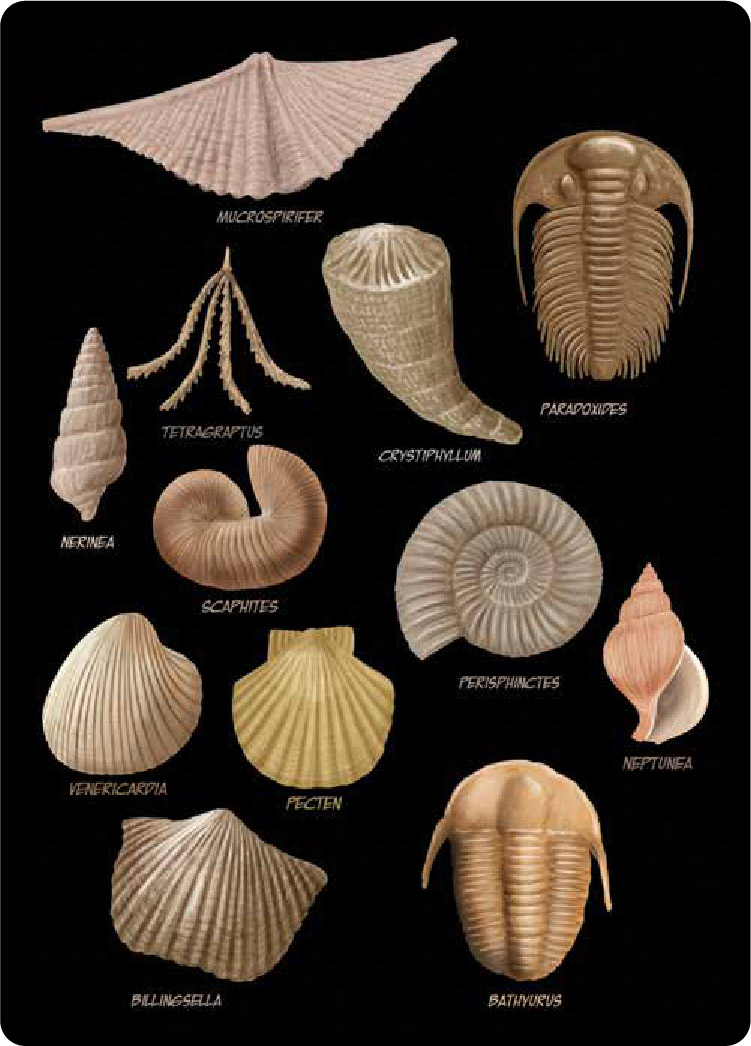 Discovering a fossil can feel like stumbling upon a great treasure and it really is quite a special find. Fossils can be formed from animal bones, leaves and shells, they are naturally formed and they are a pressing or an impression of a prehistoric sample of life.

Fossils can either be body or trace fossils. Body fossils are imprints of animal or plants that were once alive. Trace fossils show evidence of where a living organism has been, they could be tracks or burrows where animals have lived.

What is a fossilized shell? One of the most common samples of
fossils include different types of fossilized shell, these are also called ammonites, which are fossils of coiled up shells. These kinds of seashell fossils are from animals that lived in the sea between 240 and 65 million years ago.

How are sea fossils formed? Seashell fossils are formed when a sea animal with a shell dies and their body and shell begin to decompose. Seashell fossils are more common than other fossils because the shell is hard and therefore more likely to be preserved, compared to organisms with only soft tissue. Animals without a shell or bones hardly ever become fossilized.

Sea fossils, along with all fossils found, are actually quite rare as it takes so long for an organism to decompose and leave an impression on a rock. By the time this process is complete, the remains could have easily been moved by natural forces or by other animals. That’s one of the reasons why fossils are so special. The oldest fossil, according to records, is captured on a 3.5-billion-year-old rock from Western Australia.