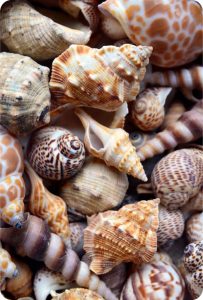 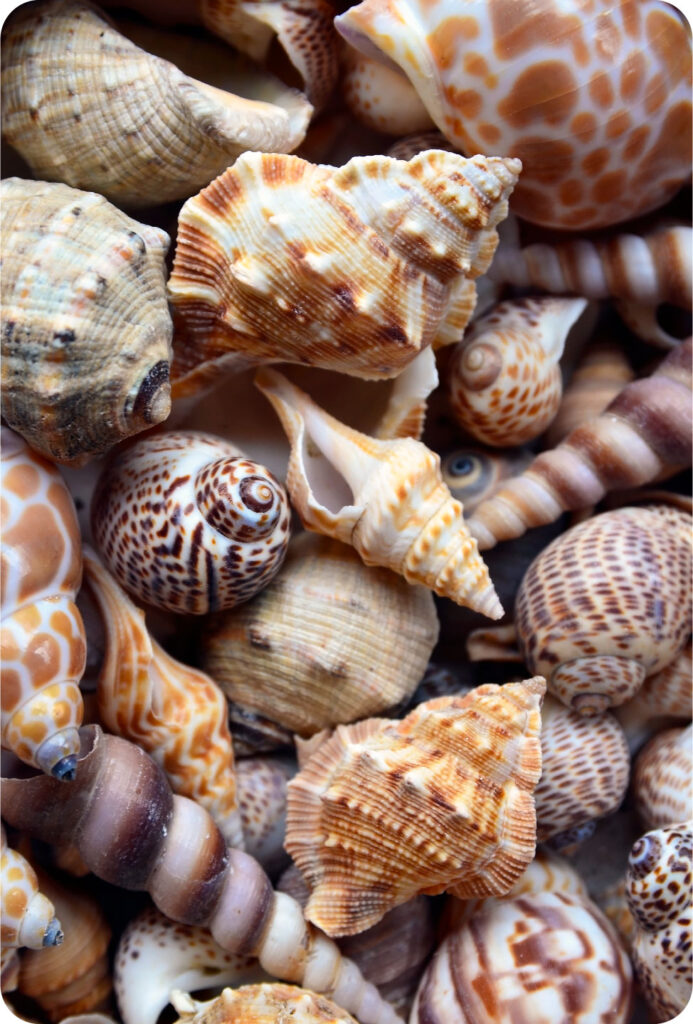 The carnivorous sea snail, a creature from the mollusc branch
(mollusca), feeds on mussels, oysters and small crustaceans and
grows to a size of 10-15 cm. It prefers rocky, sandy and muddy bottom
environments for its habitat.

Ancient authors do not inform us whether the sea snail (Lat. strombus)
was hunted or consumed as food. However, Aelianus provides this
interesting information about sea snails:

“Even sea snails have a king and others obey him. This king is
bigger and more beautiful than the others. If it is necessary to
dive deep into the water, he is the first to go. It also guides others
when going back. If he goes to another point, the others follow.
Anyone who manages to catch the king sea snail knows that their
business will go well and that they will prosper. Even seeing the
sea snail caught, he has a cheerful spirit and thinks luck will be on
his side. In Byzantion (Istanbul) there was a reward for catching
the sea snail: each participant in this game would give the person
who catches the sea snail an Attic drachma as a reward.”


From this passage in Aelianus, we learn that sea snails were believed
to bring luck and prosperity, at least in the Roman Imperial period,
and that there was a “sea snail catching game” among the residents of
Byzantion.