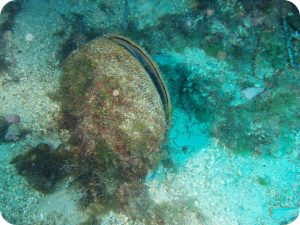 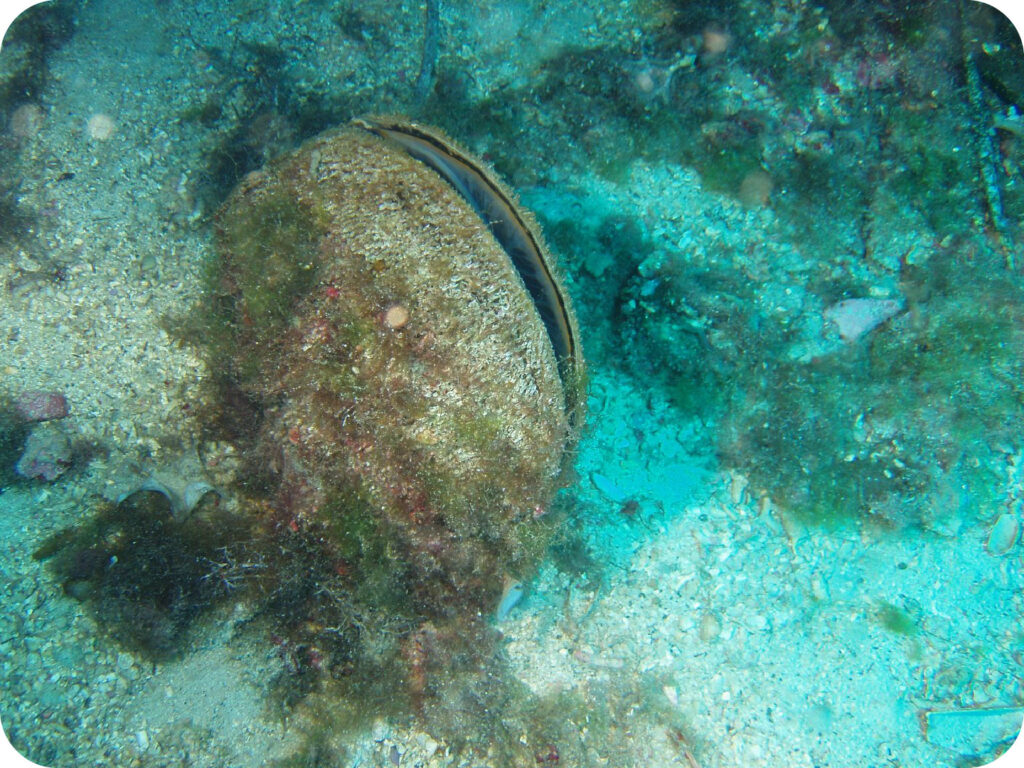 Giant mussels prefer to live in coves and gulfs not deeper than forty meters. They stand by holding on to the mud at the sea bottom with their threadlike extensions called bysus and continue their lives in that way. Giant mussels can live up to 20 years in clean water and light and warm-enough temperatures. Although they can reach 1.5 m. in length, most giant mussels are between 25 and 50 cm. in length. Giant mussels generally feed on plankton, which are organisms that live in the sea but usually visible with a microscope.

Since giant mussels are hermaphrodites, they release their male and female reproductive sperm and eggs into the sea in summer. The ancient writers Plutarch and Cicero note that giant mussels host crabs or other sea creatures. They keep their shells open during feeding, that is, they wait for their prey with open mouths. When a small fish or sea creature enters this shell, a crab or similar creature living inside the mussel warns the mussel by biting its flesh. The mussel suddenly closes its shells and captures the prey inside. Thus mussels and crabs feed together, which is a type of symbiosis (living together).

Although not directly related to giant mussels, oysters, who like freshwaters and where rivers flow into the sea, have medical properties, according to Pliny the Elder. He refers to the consumption of giant mussels as food as well as their use in healing diseases and wounds.

Ancient writers tell us that the western coasts of Italy, Anatolia, and the Sea of Marmara were very rich in mussels.

Giant mussels have been endangered since the middle of the 20th century, thus are on the “species to be protected” list of the European Union. They are threatened by the anchoring of large ships in their habitat on the one hand and by trawling on the other.