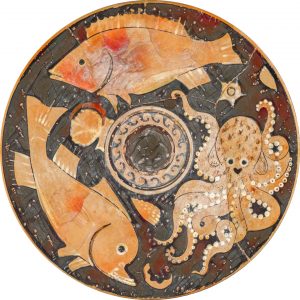 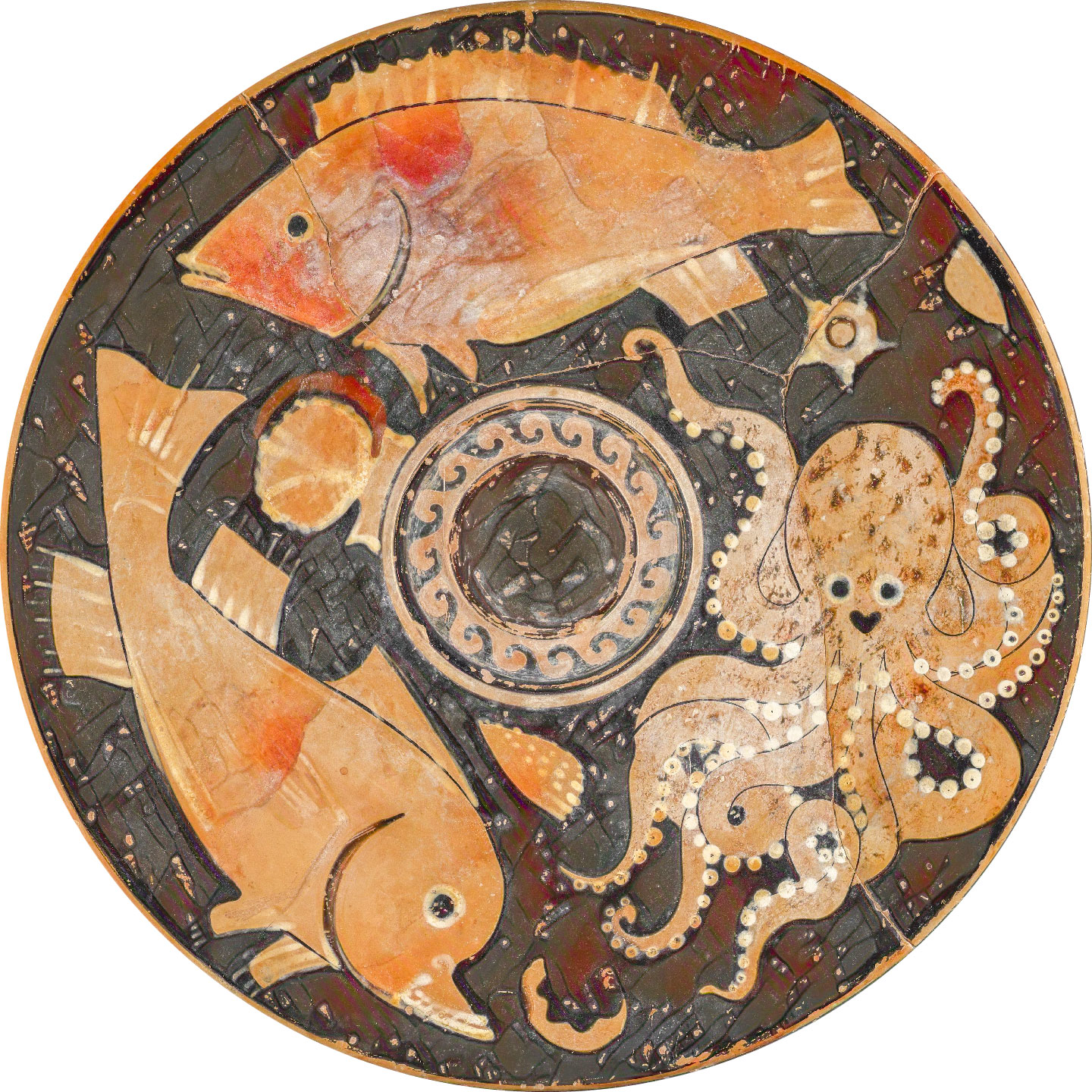 According to ancient sources, fish were one of the staple foods of their
societies. In fact, the reputation of fish caught in a certain region and
consumed as food would spread throughout the entire Aegean and
Mediterranean world. Fish was generally consumed in three ways: fresh,
salted or smoked. Additionally, it was used as a sauce for meals.

According to Pliny the Elder, a tuna was first cut into pieces. The neck
and body were considered tasty. However, consuming the neck fresh
would cause gas in the stomach. The remainder of the tuna was salted
and stored. Because these pieces resembled splinters of oak wood,
they were called melandrya. The cheapest pieces were those near the
tail, since they were lean. The most popular pieces were those near the
fish’s throat. As with other fish, the parts close to the tail were the most
consumed. Small tuna were sliced to the desired size or cut into small
cube-like pieces.

Fish sauces were among the most popular products consumed in
ancient times. Garum and muria are among the best-known sauces.
Garum, named after the fish garos, is a fish sauce obtained by leaving
the internal organs of the fish in salt or salty water for a long time.
Muria, on the other hand, was made from tuna and tastier than garum,
which was made from the mackerel species. Horace emphasizes that
the sauce can be obtained by mixing sweet olive oil with wine and salt
of a certain consistency (i.e. undiluted). This mixture is then boiled with
chopped herbs and sprinkled with Korykos (in Kilikia) saffron. Finally, he
recommends adding oil squeezed from the Venafran (in Italy) olive.